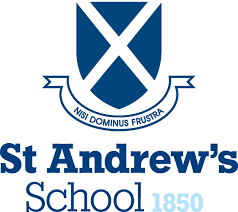 I’m stuck as stuck as stuck can be. I remember exactly how I got here let me tell you. It all started at my house my mum shouted “you better go get some milk for me from farmer joe or I’ll rip your neck off”. So I got up and got on my bike “why cant she do it herself!” I said in frustration. I started peddling as the sun beamed on my bike and made it shine like silver. But I wasn’t looking and there was a rock I tumbled right into this hay bail. And that’s how I got stuck.

Look at all the other 100 word challenges

So today in class we were learning about poems so we copied the school hymn and made a new one about one of your favourite things to do. Here is mine

and it makes you healthy 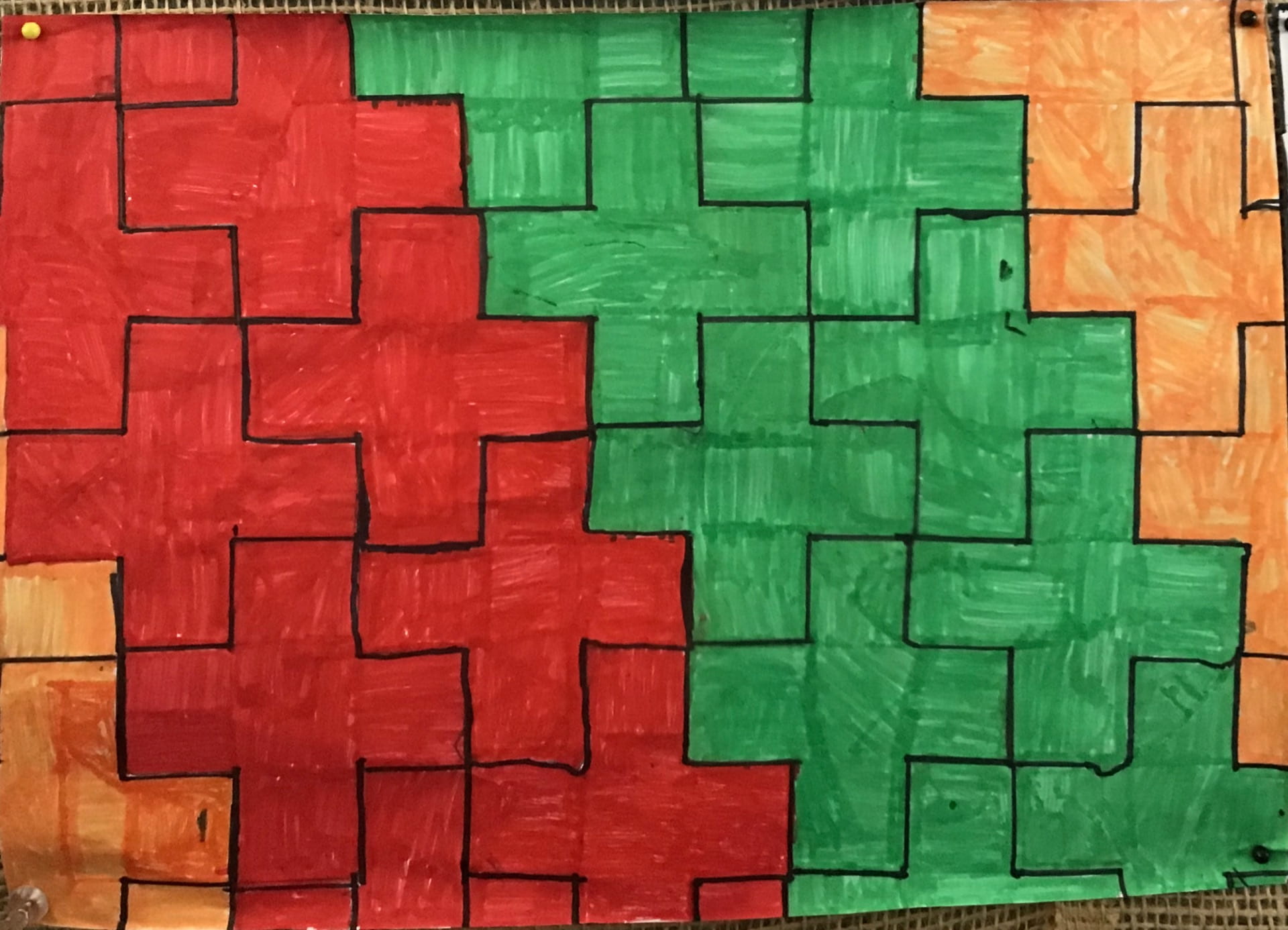 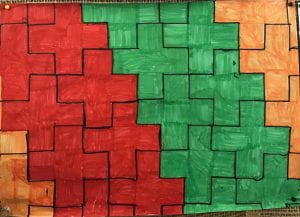 A man entered upon a park

He came across a man eating bark

he called him a shark

to the man that was eating bark

there was once a man who had a foe

the foes name was joe

there was once a girl that came across a chamber

upon entry there was a disclaimer

so the girl quickly became a complainer

Cold, melting and hungry that’s how I felt let me explain how I got here. I’m chilling around with all my polar bear friends I decide to go for a swim so we all did. Then my friend frank saw a iceberg in the distance he dared me to jump on it and break it . I went on and it started to drift away I got scared and didn’t want to jump off because I new predators would eat me. Also I didn’t know how to swim so I sat scared and hungry as I drifted further away from home. 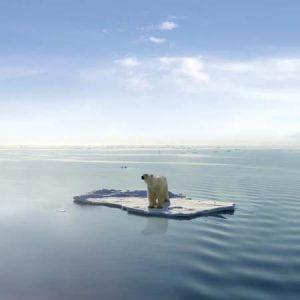 I felt sorry for the dog so I gave it back to Waruwi but a soldier noticed me and forced me back to camp the lieutenant said I would be executed at dawn and that he didn’t have any choice. It was governors orders he really couldn’t do anything I was sad that I would get executed. The soldiers found a good place in the woods and then they started to make an execution point. They were going to shoot me it was stomach turning to think about it. I needed to think of a plan until Waruwi came she was holding a puppy I new she understands. I could give this to the governor and I wouldn’t get executed so I went to bed happy. The day of execution came they got me to the post and got there gun out lieutenant Roberts asked if I had any last words I responded with yes. I said that I didn’t steal the dog he looked like he would say dan this is not the time but I gave him the puppy. Give this to the governor good job dan he said and I didn’t get executed.

Everyone is settling around camp,  teaching the dog to fetch was fun until Lieutenant Roberts came over. He asked me why I didn’t tie up the dog and suspended me from playing with the dog. I had to steal stuff from people so I went over to private James. I talked about how we shouldn’t have taken the dog because it was Warawi’s, while I talked  to him,  I stole out of his pocket. I lay out the items on my bed   but it wasn’t  enough, next I looked for  Cook. I sat down pretending to look hurt and he asked me if I’m hungry. I told him I wasn’t  hungry and I just pig fat. While he was telling me not to waste drippings on my boots, I stole a bag of pig fat and threw it all the way to a back of a camp.

He gave me a bottle for the Lieutenant,  I gave it to him and gave me his telescope I stole that too.

Next I play the drums while the men march. I have some stuff to give to Warawi

Tired, Dan sat down for a rest. Unexpectedly, the Captain asked Dan a question. “Was that a native dog I saw you with” he said “yes sir”. “It would be nice to have a hunting dog” “on your feet men were of to find a dog. After eating my food, I got up and followed the group. I tried to stop the group because I knew that we would be stealing warobi’s dog . “What if it’s the natives dog” “maybe the natives don’t own things, maybe the dogs just hang around them” he replied. “Nah that’s stupid” suddenly, there was a faint growl in the distance “what was that” the soldier said. I knew it was worobi’s dog so I pretended I didn’t hear it. I didn’t hear it “shhhhh go that way” I went towards the direction he told me to go, over the hill, the dingo lay. Approaching the dingo, I called warobis name

Warobi jumped down from the tree like missile. She started to giggle I got mad I yelled at warobi telling her that it wasn’t a game until the troops arrived. Tie it up dan come on dan they yelled and cheered I had no choice. I could tell warobi was mad I immediately dashed back to camp until I felt my head hurt. She was throwing stones! The troops yelled the natives were attacking until the captain came back.

We were given the following simple sentences based on the image below and I have turned them into complex sentences (with the dependent clause in italics.) 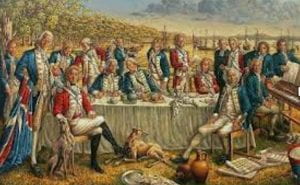 Hi my name is john I’m a convict sent from England let me tell you how it all began. It all started one day of work quietly, I continued cleaning the chimney. Suddenly, the owner started talking to me “I’m leaving to go do business with one of my clients don’t steal anything or I’ll have the runners to you” and slammed the door. Alright I said to myself lets do this I picked up my bag I found a gun so if the runners did find me I could shoot them. I put some stuff in my bag and fled. For the next few days I was safe I got some food for the stuff I stole until the day. A violent nock began on my little hut I opened the door gun in hand and saw the policeman. Without thinking twice I pulled the trigger but I had never used a gun and missed. The next second, the policeman was on me and snatched the gun from me quickly. A next he shoved me in this van it was scary being caught. Next we were all placed in a room full of children like me they looked hungry everywhere was full and crowded. Next they put me in a court room. “For the theft of two aprons large amounts of money and a pistol and for the attempted murder of jay walkings I find you guilty”.”How do you plead” “sir I didn’t want to kill him I was poor and hungry”.”How do you plead!” Yelled the judge “guilty sir” “you are sentenced to transportation across the seas for 7 years” the gavel fell like a thunderbolt falling out of the sky. Then I was put in the same old cart and sent to the docs I knew where I was going.

My most recent posts